My name is Phil Morton. I live and work in Melbourne, Australia.

I have worked on websites since 2000. Prior to that I worked in radio and in advertising.

I liked the name A Break in the Clouds because it suggested positive things like the weather clearing up, being able to see the sky etc. I chose the name way before domain names were something to be considered. If I were doing it now, I would chose something much shorter and easy to say over the phone.

I like all things aerospace, the St. Louis Cardinals and the Hawthorn Football Club.

I have a YouTube channel with various bits on it. 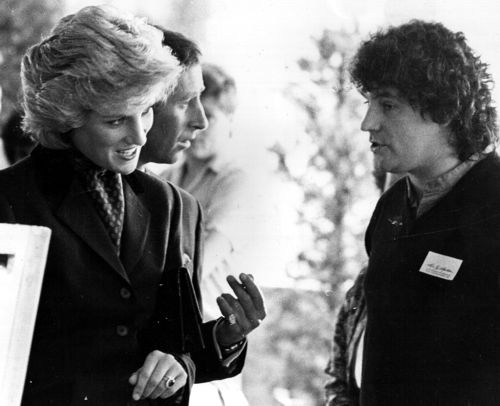 My late brother Kim chatting with Her Royal Highness Diana Princess of Wales, Duchess of Cornwall, Duchess of Rothesay, Countess of Chester and Baroness of Renfrew. Prince of Wales in background 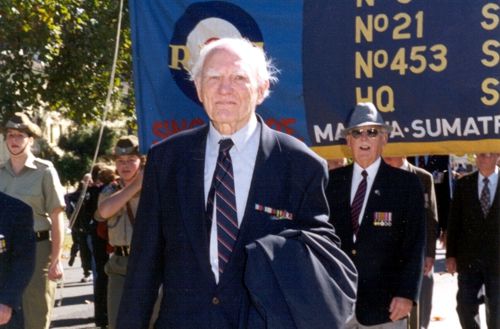 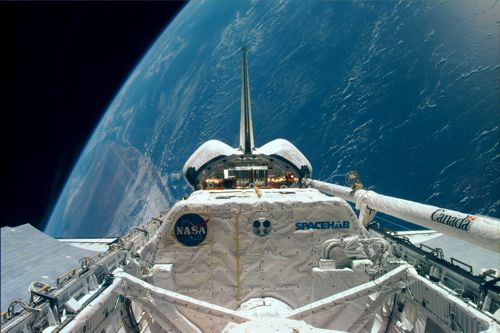